Scammers have long relied on the good intentions of Americans to trick them into giving money to fake charities.

For example, a variety of charity scams related to the Ukraine crisis have appeared, often claiming to seek donations for humanitarian aid.

You can help avoid falling victim to a fake charity scam by asking the right questions when an organization or person asks for donations and by recognizing some of the tell-tale signs of this popular scam.

How does a charitable-giving scam work?

Fake charity scams prey on your goodwill and generosity. Scammers might pretend to  be representatives of a legitimate charity. They'll call you, email you, or approach you  on the street for donations. When you give, it’s likely your money will end up in the scammers’ pockets and not with the charity you were hoping to support.

Other scammers will make up their own charity names. They might even set up fake websites that look much like the sites run by legitimate charitable organizations. The goal, again, is to get you to make a donation not to a real charity, but to them.

Fake charity scams can be a lucrative because so many people do want to support legitimate charities. According to Giving USA, U.S. residents donated a record  $471 billion to charities in 2020. That's a lot of giving, which makes charity scams especially attractive to scammers.

How charity scams could lead to identity theft

Those running charity scams don't only go for your money, either. Some scammers will ask you to provide personal or financial information such as your Social Security  number, bank account information, or credit card numbers. And that can lead to  identity theft.

Armed with this information, these criminals can make fraudulent purchases with your
credit card, tap your bank accounts, or take out loans in your name.

It's important, then, to be alert when asked to donate money to charity. Making sure that the charity reaching out to you is legitimate is one of the best ways to protect yourself from criminals.

How to identify charity scams

Here are nine tips you can use to help identity charity scams and avoid them.

Before you give to any charity, do the research necessary to verify that the organization is legitimate. A good place to start is by checking the lists run by watchdog groups such as CharityWatch, CharityNavigator, and the Wise Giving Alliance run by the Better Business Bureau.

You can also check your individual state's charity regulator to verify that a charitable organization you are considering donating to is allowed to raise money in your state.

The Federal Trade Commission recommends that you search online to help narrow down whether a charity is legitimate.

Say a charity contacts you seeking relief for homeless children. Type into your favorite search engine the charity name you've been given plus words such as "complaints," "review" or "scam."

If you find many complaints or charges that the "charity" that has reached out to you is a scam, it's wise to avoid giving it any of your dollars.

AARP says that there are several warning signs of a fake charity. If someone calls you on the phone and pressures you to give money immediately, that's a good sign that the "charity" you are dealing with likely isn't legit.

Real charities won't pressure you to give immediately. They'll take your dollars whenever you are ready to give them.

Be wary, too, if a representative from a charitable organization asks you to pay by wire transfer, cash, or through a gift card.

Be suspicious, too, of emailed thank-you letters from charities you don't remember supporting in the past.

Scammers often try to trick you into giving by convincing you that you have supported their fraudulent organizations in the past.

Charity Navigator recommends that you be especially cautious when dealing with emails from charitable organizations. Email is the preferred method of communication by many scammers, and Charity Navigator says that fraudsters are often skilled at creating websites and email messages that mimic those of legitimate charities.

Charity Navigator says that you should never give money to a charity just because they sent you an email. If you do want to give, contact a charity directly to learn more about its needs and where it is sending donations.

Never provide anyone saying they are from a charity with your financial information. Legitimate charities won't ask for your bank account information or credit card numbers by phone or through email.

And be suspicious of charities that ask you wire money overseas, too. Charity Navigator says that this is a common scam.

Charity Navigator says that you should immediately delete emails supposedly from charities that contain attachments. These attachments often contain viruses and malware that can infect your computer.

Remember to stay alert in times of crisis

It’s always important to watch for these fake charity scams. But in times of a crisis, when people have an increased desire to want to help by giving, it’s even more important to be alert. You can bet that scammers are already trying to trick people into giving their dollars or personal information to fraudulent charities.

To help avoid becoming a victim, do your research before giving to any charity and be on the lookout for some of these red flags of fraud. 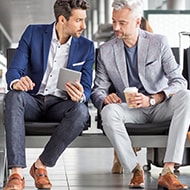 What is personally identifiable information, and why does it matter?
Your personal information is any piece of information that could be used to identify you. Identity thieves may use PII to commit fraud. Here’s what you need to know.
Read More

How to Freeze Your Credit
Learn how you can help protect yourself from forms of identity theft by putting a credit freeze on your credit reports.
Read More 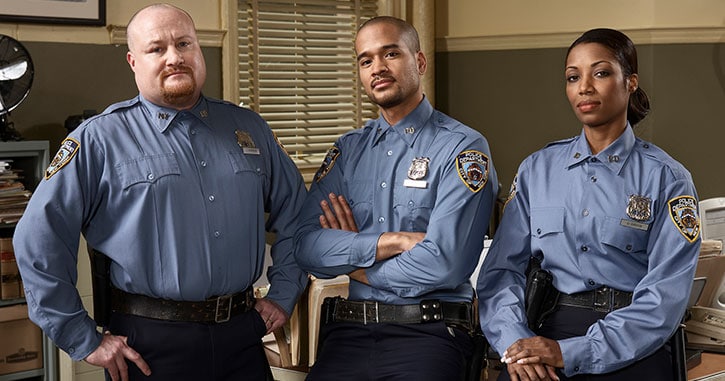 Reporting Identity Theft to Police: Steps to Take and Things to Know
If someone steals your identity, you’ll probably want to know how to report identity theft to police. You can find that information here.
Read More 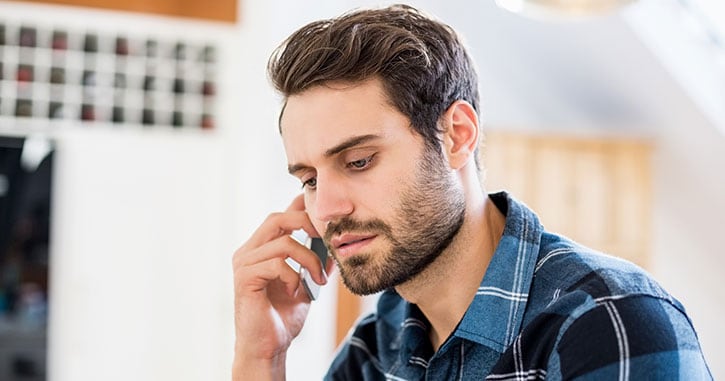 11 Steps to Take If You Lose Your Wallet
Find out what to do when you lose your wallet. Take these steps to help minimize the damage if your wallet is lost or stolen, possibly with your driver’s license, credit cards, and more, inside.
Read More